Hannah and Paul's secret Oregon Coast Elopement was born out of the chaos of the pandemic. After having to postpone their wedding for a third time, they decided they didn’t want to wait any longer. While they were still set to marry in 2021, they decided in the meantime that they were going to elope in secret.

Hannah and Paul set their sights on Big Sur as their secret elopement spot. We were so excited to document their day there, as none of us had ever been before. All four of us spent hours upon hours sending lengthy emails creating the perfect elopement day. We had all the main spots scouted, and even several backup options just in case! Permits were received - nothing was stopping us. For us, we just had a quick trip to Chicago for another elopement the week prior, but we would have plenty of time to get back home to California, grab our rental car and drive up to Big Sur to meet Hannah and Paul for their big day.

Of course, nothing turned out that way. What’s that sentiment - the more you try to make plans the more they go awry?

Big Sur Was Lit(erally on fire)

While we were in Chicago, just a few days before the trip up to Big Sur, we woke up to an email from Hannah: Big Sur was on fire and all the parks were closed. We’d be lying if we didn’t feel a rush of panic in this moment, but we’re not ones to let anything get in our way. We immediately crafted an email with couple new options for Hannah and Paul, knowing nothing would probably seem as great as the previous day we had planned, but it was worth a shot anyway.

We quickly decided to go ahead and forge our way to the incredible Oregon Coast. Savanna and I are very much of the mindset that the less you try to control things, the better they turn out. This trip couldn’t have been a better representation of that! From traversing through dense rainforest in Ecola State Park, gazing at the ocean from the cliffs of Elk Flats, a ceremony on Indian Beach, and drinking wine and eating fish and chips on Rockaway Beach while watching the moon set over the ocean, Hannah and Paul’s Oregon Coast elopement was, in simplest terms, incredible. And honestly, I think we all agreed at the end that we couldn’t have planned a more beautiful day if we tried.

Scroll through the photographs below to view more of Hannah and Paul's Secret Oregon Coast Elopement. Their film will be released soon, too - stay tuned!

Edit - we're happy to announce that in recent weeks this blog has been featured by Together Journal, a beautiful blog/publication based out of New Zealand. We're so grateful for their coverage, and urge you to give it a peek here! 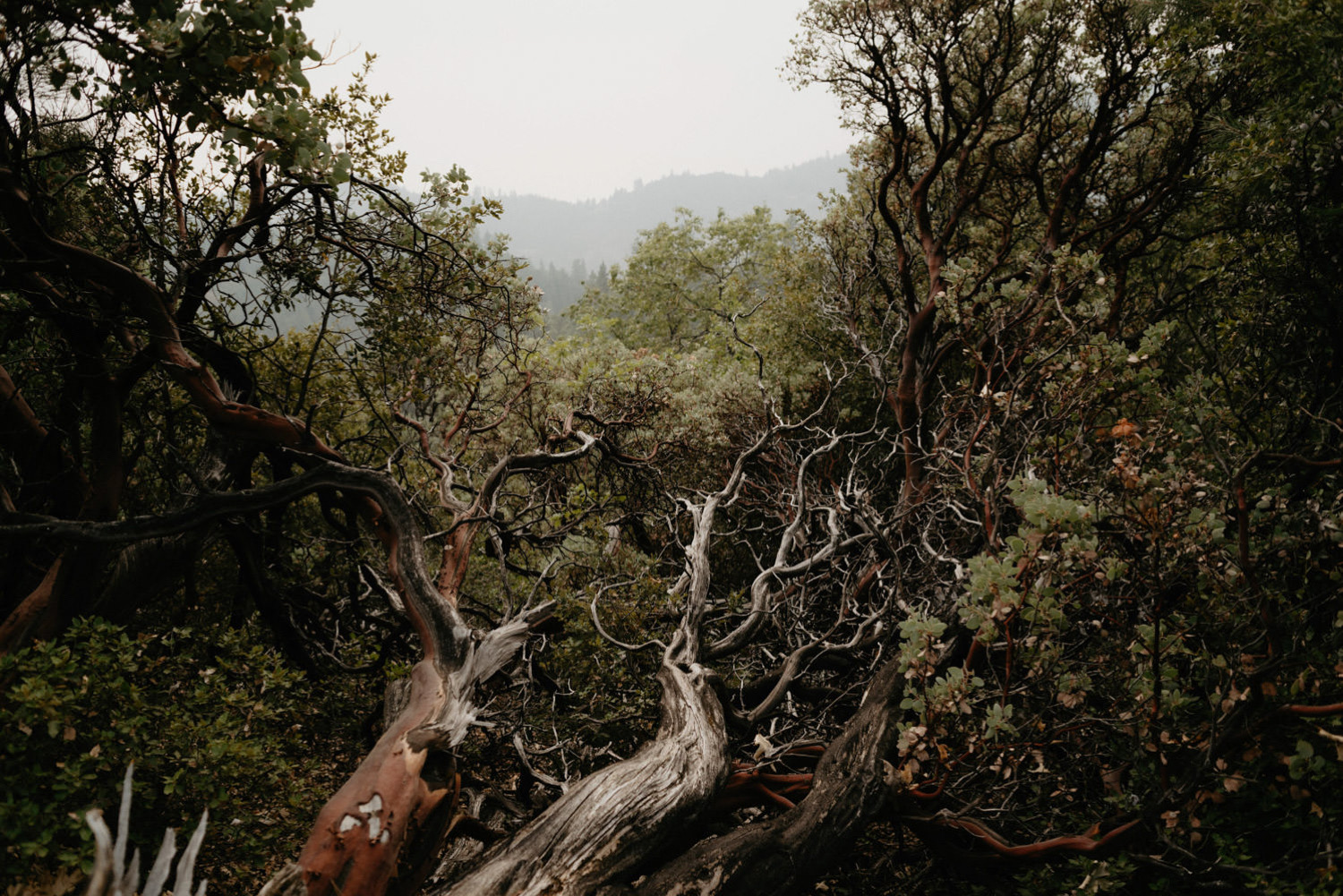